Changes in the Air for Sequoia Park Zoo 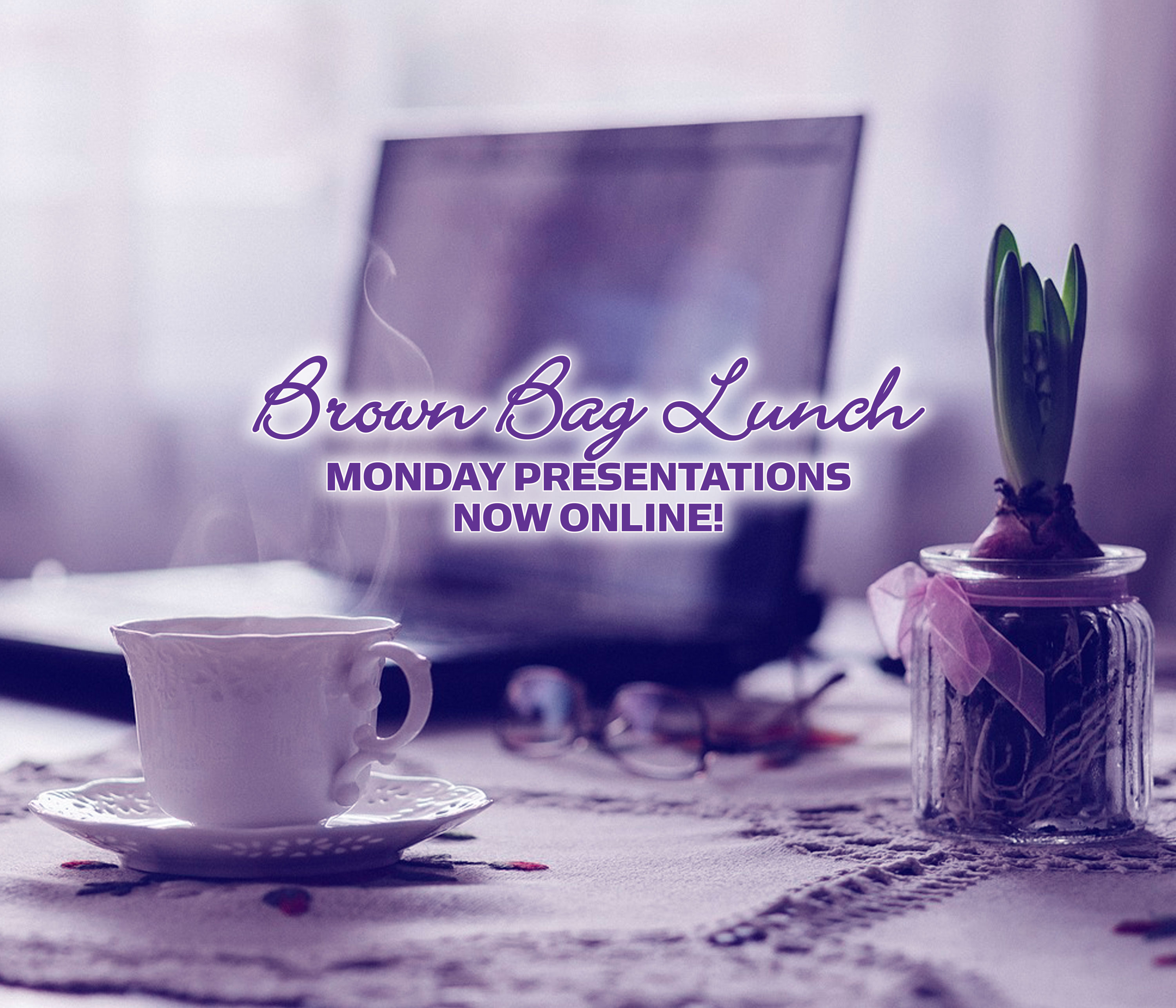 Changes in the Air for Sequoia Park Zoo

From the exciting new experiences and exhibits opening soon, to the unpredictable effects from the pandemic, we’ll catch you up on how the Zoo is faring and how the community can continue supporting this unique asset.

Gretchen Ziegler was born and raised in Topeka, Kansas, and grew up planning to be a zoo keeper working with big cats. She volunteered as an Explorer Scout in high school at her hometown zoo, and went to Kansas State University, where she got a BS in biology and paid experience as a children’s zoo keeper at the zoo in Manhattan, Kansas. After graduation she worked at the Topeka Zoo for six years, gaining experience not only with big cats, but with hoofstock, birds, reptiles, elephants and great apes. She spent two years working with carnivores at the Wildlife Safari in Winston Oregon, until being hired as head zookeeper here at Sequoia Park Zoo, in 1995. She eventually was promoted to zoo director. Her hobbies include native plant gardening, hiking, and observing wildlife.

Leigh Oetker received her B.A. in English from Seattle University and her M.A. in sociology from Humboldt State University. Leigh has spent her career in Humboldt County working in the philanthropy and nonprofit world, developing programs and projects that have benefited our local community. She started her career developing and directing local community resource centers, and then moved on to work in the development, grant writing, and fundraising field. She helped establish and worked as the executive director for the local McLean Foundation for 12 years. After her tenure at the Foundation, she worked as an independent project consultant, most notably with Humboldt County Public Health, developing its local oral health program, and assisting in securing multi-million dollar state funding for the program, as well as working in grant administration for Open Door Community Health Centers. Leigh has a particularly interesting history with the zoo, having helped establish the Zoo Foundation in 2004, and serving on its Board of Directors while assisting in its initial vision and mission. Leigh has served on many local and state nonprofit boards, including United Way, the Headwaters Fund, Access Humboldt, the Community Health Alliance, California Association of Nonprofits, and the Northern California Association of Nonprofits. Leigh and her husband Larry and daughter Olivia live in Manila, and have called Humboldt County their home since 1991.

The presentation will begin promptly at noon.